Skip to content
Pest Information Do Water Bugs Bite? The Answer May Surprise You!

Do Water Bugs Bite? The Answer May Surprise You!

If you are puzzled by water bugs lurking around your home, and if they may leave a nasty bite, you’ve come to the right place. These insects can be quite bothersome, so find out how to prevent them from coming too close to home.

Did you recently find a water bug at your home, but aren’t sure if they bite? Water bugs can be an annoyance to just about any household. While they are quite hard to see, these pests are more annoying than anything else. Similar to clover mites, the way they look can be cause for any homeowner to become a little on edge.

There are certain areas that they are more likely to lurk. In order to avoid these bugs, you’ll want to make sure you take certain preventative measures. Just like other bugs, there are some basic tips you can leverage to stay water bug-free.

Below you will find all you will need to know about these pests including where to look for them, if they bite, and how to get rid of them.

Water bugs are insects that primarily reside in water, but also walk on land. They resemble cockroaches and are often mistaken for them. Also they are sometimes mistaken for beetles.

These insects breathe through their behinds, carry their own air supply, and the males sometimes are in charge of the young. This is unique, even in the insect community. In a testament to evolution, they have snorkel-like breathing tubes that extend from the abdomen. It allows them to breathe and exchange the air supply it is holding without actually having to leave the water.

Insects usually have several different names they go by, many of them dependent on what part of the United States they are found in. These are a few of the other names they have been called.

The entire process from nymph to adults takes two months at the absolute maximum. The females lay their eggs either on the male’s back or above the water on plants like cattails and other weeds along the water’s edge.

The male will take excellent care of the eggs until they hatch, making sure he gives them air every once in a while to assure no algae or fungus grows on them. He will also make sure the oxygen they are receiving has been recycled. They call this “brood pumping,” which is another word for oxygen diffusion.

If you are asking yourself or trying to find the answer about if they bite, the simple answer is yes they do bite. This is part of the reason they are sometimes referred to as “toe-biters.” These pests are considered harmless because they don’t search out humans to bite. If they feel threatened or you startle them, their bite can be painful.

There are no warnings about them, so you can care for the bite like you would anything else. On very rare occasions, someone who has been bitten could have an allergic reaction and if that is the case, you should seek medical attention immediately.

Where Do You Find Them?

Obviously because of the insect name, you will find them around water. There are also other places they may be found, including on land. Below you will learn about where they are found and why they choose those areas to take up residency.

Because of their giant size, they eat things that may surprise you. Remember that because they do bite, they have paralyzing fluid they inject which allows the prey to be stunned. On some occasions a water bug has been known to eat prey up to 50 times its size. These are some of the different insects and wildlife they have been known to eat.

There really isn’t any keys to prevent water bugs. They are aquatic insects and are often born on the banks of ponds and rivers. Generally, they don’t come into your home, and if they do they cannot survive in there. Below you will find some tips to keep them away from your home.

Spray around your home with insecticide. Go around the foundation and the window sills. This may be beneficial if you live near a river or pond and keep a porch light on.

Remove standing water from your yard. If you keep buckets out for rain water or have pet dishes outside, you will need to move these. Any standing water will attract the water bugs to your yard.

Water bugs aren’t dangerous and they are not insects that will infest your home. Because they do bite, they are feared sometimes. Their bite is painful and could potentially cause an allergic reaction, though it is highly unlikely. If you are planning to remove one from your home or property, please take the necessary caution to ensure you are not bitten. 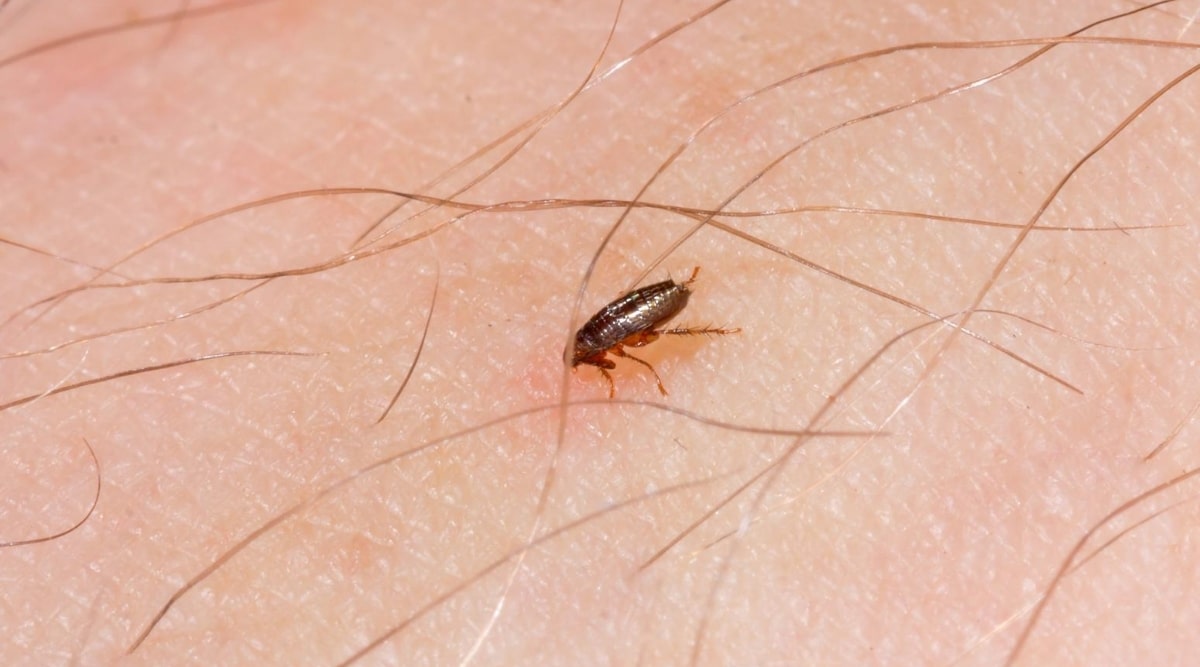