Skip to content
Pest Information Bed Bugs vs. Hives: How to Tell If It’s a Bite or an Allergic Reaction

Bed Bugs vs. Hives: How to Tell If It’s a Bite or an Allergic Reaction

Can’t tell if you have a bed bug problem, or an allergic reaction problem? In this guide, we compare bed bug bites vs. hives, so you can get a better idea what might be plaguing your household.

When it comes to mysterious red marks, it’s important that you know where they come from. Knowing their origin helps you deal with them. That’s why we’re comparing the two major reasons for getting those red bumps – bed bugs vs hives.

This way, you’ll know what to tell your doctor, and you’ll get the right treatment for your condition.

Red bumps on your skin can mean a lot of things, not just bed bug bites. In fact, bed bugs are often mistaken for mosquito bites, or even Scabies, which are an entirely different looking bite altogether.

Let’s start with bed bug bites. They’re smaller, and they come in dark shades of red with an even darker spot in the middle. They’re mostly circular, more bulging and come in smaller numbers.

You can often find them in clusters of 3 (or more) spots because bed bugs follow a “breakfast, lunch and dinner” pattern, a peculiar biting habit that only these insects have. But if you do find one big red spot, it’s most likely that those little bites have merged together.

As for hives, these itchy spots are less red, more pinkish in color. Sometimes, they even have white parts in them.

Hives are huge, more flat and can come in various shapes. They also come in massive numbers. Sometimes, they can even envelope an entire body.

Here’s a clear view on bed bugs vs hives:

In cases like these two, the differences are obvious. However, hives can start out small before they break into huge patches. So it’s either you wait for the hives to break out or you spend that time examining your bed for signs of a bed bug infestation – just to find out what’s really causing your itchy spots.

Differences in How They Work

People have different reactions when it comes to bed bug bites. Some people find it tremendously itchy while others don’t even feel a thing.

The bites go away after a few weeks, but they can still give you a hard time. They often appear on your back, neck, hands, arms and feet, places where bed bugs can easily access.

Meanwhile, hives are totally different. Hives are an allergic reaction, so they can even be considered as deadly. In worse cases, they’re accompanied by other allergy symptoms like difficulty in breathing, chest tightening and nausea.

Hives are incredibly uncomfortable to everyone. When they strike, nobody is exempted from the itchiness. Sometimes, the itch can even become so unbearable, you’ll need a doctor to control it.

Hives can also flare up from anywhere in your body. And they tend to look like they move, slowly spreading across your body and leaving more big welts in their path.

Lucky for us, prescribed medicine and treatments make hives heal a lot quicker than bed bug bites. But unlucky for some people, hives can reoccur any time for several days or even months or years.

Don’t forget that hives, being an allergic reaction, can pop up after bed bug bites. So if you have a history of reacting to insect stings and bites, there’s a good chance that you’ll have hives. And that’s probably one of the worst things that can ever happen to you.

So in the case of bed bugs vs hives, you’re better off not having both. 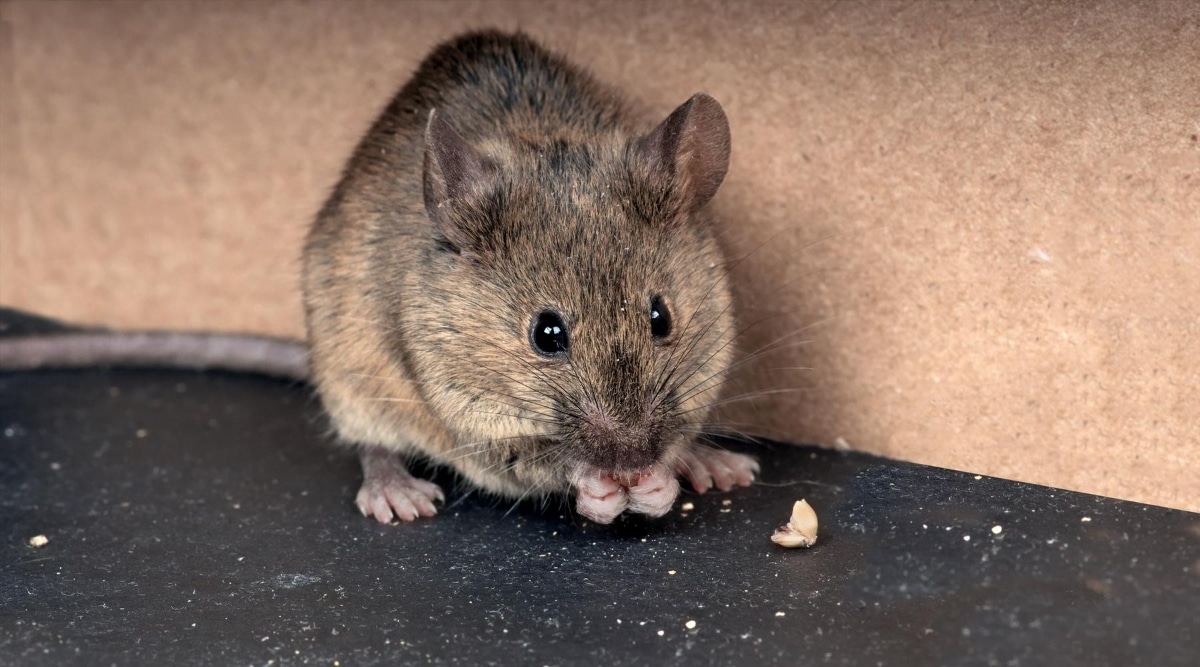